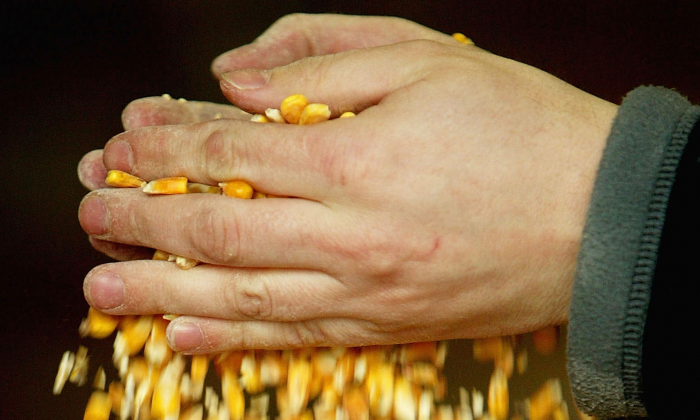 Once permits are approved, Florida field trials will begin for the latest bioengineered crop—oranges. Designed by scientists at Cornell University, this new variety of Hamlin orange is similar to other genetically modified organisms (GMOs) in that it creates its own pesticide.

Depending upon the interest generated from farmers and industry, GMOoranges could be the next big crop—or flop. Genetically altered versions of crops have proven wildly successful in American agriculture—nearly all U.S. grown soy, corn, and cotton are bioengineered according to the Department of Agriculture (USDA)—but the industry also has a history of franken-failures.

Bioengineers manipulate plant genetics to produce all kinds of advantages. Flavr Savr tomato, the first GMO to enter the U.S. market, focused on taste and travel.

From farm to supermarket, tomatoes are often green. The method works well for shipping, but is not so great for taste. In the 1980s, researchers at Calgene, Inc. (now owned by Monsanto) designed a tomato that could withstand the rigors of transport, even after vine ripening, and still have a long, attractive shelf life.

In 1995, Monsanto completed U.S. regulatory requirements for the NewLeaf potato, a Russet Burbank variety designed to ward off the Colorado potato beetle. But a 1998 study from the Institute of Nutrition of the Russian Academy of Medical Sciences showed that rats consuming NewLeaf experienced considerable organ damage—observations similar to those of Pusztai.

By 1999, U.S. farmers had planted about 50,000 acres of NewLeaf potatoes. The bioengineered spud was intended to be a big seller in the fast food and snack markets, but the food industry lost interest quickly. In 2000, Proctor & Gamble, McDonald’s, Frito-Lay, and others told suppliers that they preferred non-GMO potatoes.

By 2001, sales and marketing of NewLeaf was suspended. But according to a statement from the Monsanto website, “the products remain fully approved in the United States and Canada,” and may be released again once market demand returns.

One of the top GMO success stories is corn. Eighty-eight percent of U.S.-grown maize is now genetically engineered, but one particular strain released in 1998 caused big problems for conventional farmers.

Analysts determined that Starlink—a transgenic variety of yellow corn designed to rupture the stomach cells of pesky caterpillars—showed a potential for allergic reaction in humans. So when the U.S. Environmental Protection Agency (EPA) approved Starlink, it was restricted exclusively to animal feed and fuel.

Despite precautions, the new corn soon wormed its way into the food supply. In just a few years, Starlink DNA was found in several corn varieties, and its widespread contamination was responsible for the recall of dozens of products. Starlink has been out of production for over a decade, but contamination was found in the Saudi Arabian food supply as recently as August 2013.

In 2003, Aventis CropScience paid a group of U.S. farmers $110 million in a class-action lawsuit for the drop in corn prices associated with the Starlink contamination. The EPA later granted Starlink temporary approval for human consumption, but Aventis withdrew the registration.

In another case of genetic contamination, Bayer AG paid $750 million to thousands of U.S. farmers in 2011 after regulators determined that the company’s experimental LibertyLink rice had infested conventional long grain. The LibertyLink contamination not only caused a substantial drop in rice futures, but an entire strain of rice was lost for good.

GMO corn and soy have dominated American agriculture, but a genetically altered variation of the nation’s third-largest crop, wheat, never took off.

In 2002, biotechnology giant Monsanto submitted an application for a wheat strain engineered with the same herbicide-resistant signature found in its other successful seed crops. But wheat growers backed away because foreign buyers were not interested and instead feared possible contamination with GMO varieties.

The foreign market is so opposed to GMO wheat that when an unapproved Monsanto strain from a long-abandoned field test found its way into an Oregon field in May, many grew suspicious of the entire U.S. supply. Monsanto suggests the runaway GMO was the result of vandals eager to hurt the company’s reputation. 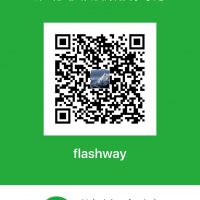